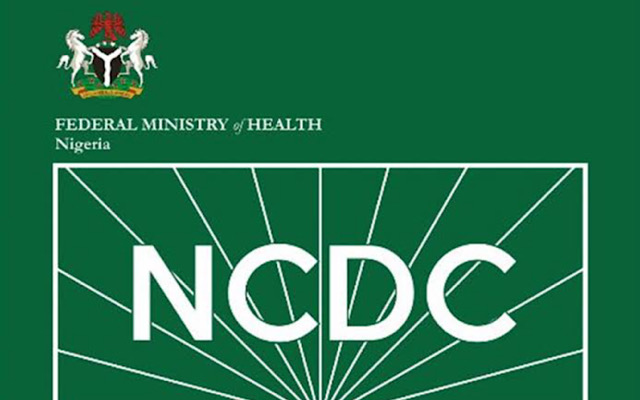 Nigeria has confirmed 14 new cases of Coronavirus, taking the total number of infections to 65.

The cases, according to the Nigeria Centre for Disease Control, include 12 in Lagos and 2 in the Federal Capital Territory.

NCDC noted that six of the cases were detected in a vessel, three are returning travellers into Nigeria while one is a close contact of a confirmed case.

Of the 65 cases, three have been discharged with one death recorded so far.

Lagos State Government on Thursday said six of the confirmed cases in the state have fully recovered and are expected to be discharged on Friday (tomorrow).