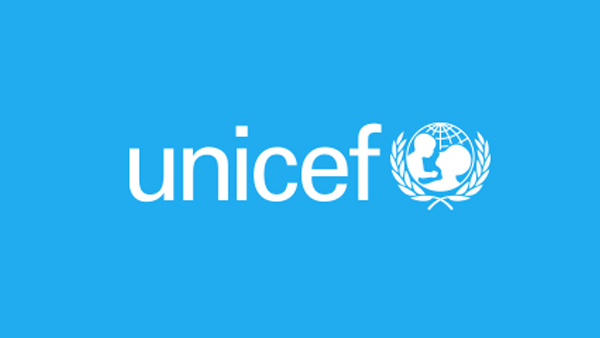 Mrs Ada Ezeogu, the UNICEF Nutrition Specialist, Akure Field Office, made this known at a two-day media interaction on child nutrition in the South-West.

The forum was organised by the Ogun Ministry of Information and Strategy in collaboration with UNICEF on Tuesday in Ibadan.

According to her, an estimated 17 million or 43.6 per cent of children in Nigeria under the age of five have their bodies and minds limited by stunting.

She pointed out that in the South-West, Ogun has the highest incidence with 26.1 per cent or 277,462 children.

The nutrition specialist described stunting as a “manifestation of the severe, irreversible physical and cognitive damage” caused by chronic malnutrition early in a child which is one of the most significant barriers to human development.

She identified the challenges faced by the affected states as absence of policy on adolescent nutrition, shortage or lack of maternity leave, non-enforcement of the code of marketing of breast milk substitutes, and lack of workplace protection and support for nursing mothers.

The Ogun Commissioner for Information and Strategy, Mr Dayo Adeneye, emphasised the need to intensify effort to reduce stunting through proper nutrition, especially now that Nigeria was at a critical stage of malnutrition.

According to him, proper nutrition is germane to human growth, adding that a well-nurtured generation will contribute meaningfully to the development of its society.

“It is quite alarming to note that a large percentage of the young children in Nigeria is either undernourished or micro-nutrient deficient, while some even suffer from over-nourishment, otherwise called obesity.

“We cannot continue to fold our hands and stand aloof with such issues staring us in the face, most especially, when those affected are the vulnerable in society.

“These are under five, who have no voice and are definitely looking up to us to proffer solutions to their plights,” he said.

Adeneye noted that the Overview of National Nutritional Level indicates that 80 per cent of the world’s stunted children live in 14 countries, saying Nigeria has the second highest burden of stunting after India.