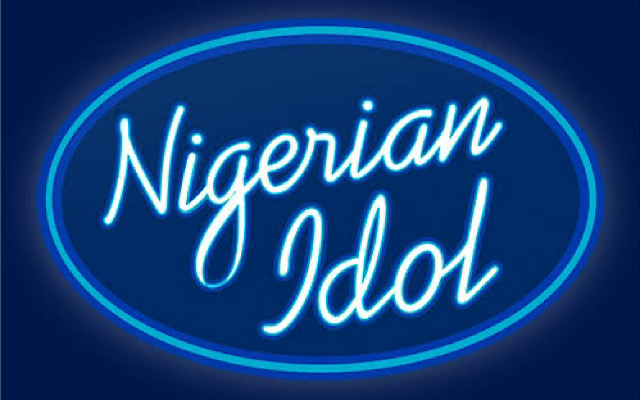 The theatre week for the Nigerian Idol Season 6 has come to end as the judges  selected 11 contestants who will battle to become the next Nigerian Idol.

Of the 68 contestants selected for the theatre week, after a series of tests and performances, only 11 scaled through torture the final.

During the second theatre week, contestants were assessed based on the strength of their voices and their overall stage performance. However, most of the contestants were unable to cross the hurdle.

After the nine people were chosen for the finals, it was a battle between contestants Daniel and Faith Mac on who would land the last spot into the finals.

However, in a shocking twist, both Daniel and Faith Mac made it to the finals, making the total number of contestants heading the big stage 11 instead of the usual top 10.

This week, the real battle begins as all 11 of them start the final journey to becoming the Nigerian Idol 2021.