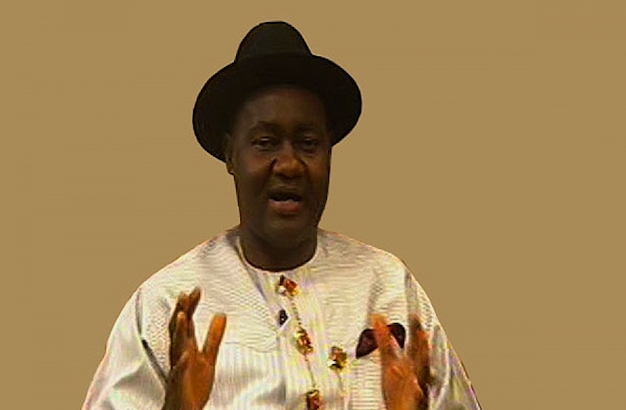 The Senator representing Rivers South-East Senatorial District in the National Assembly, Senator Magnus Abe, has declared that the defection of some lawmakers and a state governor from the All Progressives Congress (APC) to the People’s Democratic Party (PDP) will not affect the re-election of President Muhammadu Buhari in 2019.

Abe made the declaration in Port Harcourt, the Rivers State capital, while speaking on the sideline of an economic summit organised by the Ogbakor Ikwerre Youth Council.

He advised the people of Rivers State to register en masse with the APC, saying all Nigerians are heading towards the direction of the party.

The senator said: “Everybody in Rivers State should go and register with the All Progressives Congress because that is where Nigeria is headed. I know that those who are not members of the All Progressives Congress may not find this palatable, but no matter how you solve the maths, Buhari will still come out with most number of votes in this country.”

Abe, who is also a governorship aspirant on the platform of the APC, said nobody can change the fact that the party still has majority of members in the Senate and House of Representatives, despite the defection of some of its members recently.

He said: “The majority in the Senate is APC and the majority in the House of Representatives is APC. Nobody can change that. In fact, some of those who even decamped are returning back again. Well, the truth of the matter like I mentioned, is that a lot of things were not done properly in the party”.

“We are all politicians and we are all friends. It is not easy to leave your party. You invest your souls in what you are doing, so to throw it away is not easy. People are doing it because they are angry but we are reaching out to them because people who made them angry are no longer in charge.”

Abe, who is the Chairman, Senate Committee on FERMA, said some of the defected lawmakers and governor were members of the APC, but they never defended the party and the government of the day.

“So, they will stay in the party and run down the government. Now, those who don’t want to be part of the government and part of the party will be forced to leave the party. So, when they talk now, you will know that they are PDP members, not APC members. When they say something, you will place them with what they have said. So, that is a good side to it.”