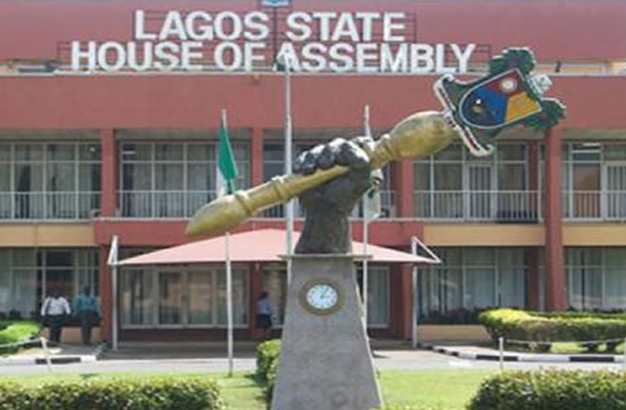 The abduction of some schoolgirls in Yobe confirmed the need for state police, a Lagos State lawmaker, Mr Yinka Ogundimu, said on Tuesday.

Ogundimu, the Chairman of Lagos State House of Assembly Committee on Finance, made the assertion in an interview with the News Agency of Nigeria (NAN) in Lagos.

Ogundimu said that increased wave of kidnapping, killing and other criminal activities called for urgent decentralisation of police.

“ With the current realities in our security experience, coupled with recent abduction of schoolgirls in Yobe, the police must be decentralised.

“We need this urgently because it is long overdue to improve our security; it is obvious now that we need state police.

He noted that the All Progressives Congress  Committee on True Federalism recommended state police in its report.

“We, in the Lagos State House of Assembly, have been clamouring for creation of state police.

“Since there are state courts, state police is necessary.

“We need police on the streets and in communities.’’

He said that although many states had invested much in funding federal police, states were still not well secured.

“Nigeria’s population requires more police personnel than we currently have; the federal police cannot do it alone,’’ Ogundimu said.

He told NAN that Lagos State introduced Neighbourhood Safety Corps to strengthen security in the state in the realisation that federal police was not enough.

The lawmaker added that Lagos State established its Security Trust Fund because security remained an important need of Nigerians.