The Japanese Parliament on Wednesday re-elected Shinzo Abe as Prime Minister after his Liberal Democratic Party won a resounding victory in parliamentary elections in October.

Abe, who has been in power since December 2012, is expected to retain all members of his current cabinet, which he launched in early August.

Despite the election victory on October 22, Abe has been struggling with low approval ratings amid a series of scandals involving his wife Akie and close friend Kotaro Kake.

In late September, Abe dissolved the powerful lower house for a snap election amid the North Korean nuclear crisis.

During the election campaign, the premier said he needed a fresh mandate for his government’s handling of Pyongyang’s nuclear and missile threats.

Critics, however, said he called a snap election to avoid being grilled by opposition parties over scandals. 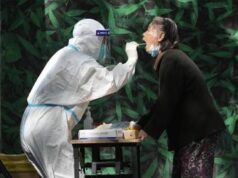 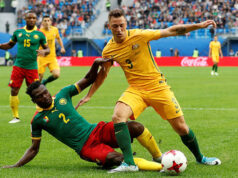 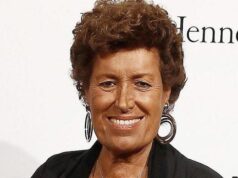