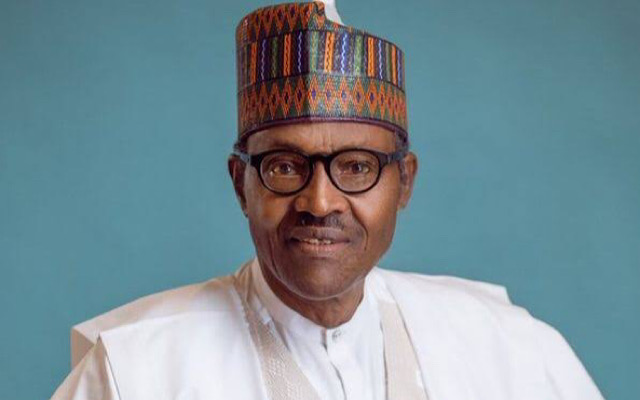 President of Project Victory Call Initiatives, (PVC-NAIJA), Dr Bolaji O Akinyemi has demanded from President Muhammadu Buhari, clarification on the purported Operation Positive Identification to be allegedly conducted by the Nigerian Army and other security agencies in the country.

Dr Akinyemi in a letter addressed to President Buhari, dated 29 October and titled “RE: Query on Suspicous Information to the Hon. Minister for Information”, expressed fear that the exercise is a “subtle” declaration of a state of emergency and restrictions of the freedom of the citizens.

Describing the exercise as antidemocratic, Akinyemi said Buhari, who is currently out of the country, needed to urgently address the nation on the matter before the nation descends into “anarchy”.

The letter read in part; “It further stated the need of residents across the country to move about with a valid (permit me to use the coded word of the operation), “POSITIVE” means of identification. Whatever that means!

“Sir, the designer of the OPERATION, without doubt, envisaged the possibility of “NEGATIVE” identification,” he said.

“Instructively, we are also instructed to obey all “LEGAL directives” by the army personnel.

“Sir, we are not unaware of the decision of the Supreme Court to hear the Presidential Election Appeal on the 31st of October, whereas the premeditated public harassment by the army will start on the 1st of November and last through out the period the ruling is expected.

“A police state is bad enough in a democracy, an ARMY state is totally unacceptable.”

“Sir, given that you shall be proceeding on a private visit to the United Kingdom from Saudi Arabia as announced by Mr Femi Adesina, Special Assistant on Media, and will be there till the 17th of November 2019, meaning sir, that our President and Commander-in-Chief of the Armed Forces won’t be around at the commencement of the military operation and will only be returning to the country just about 72 hours to the Bayelsa and Kogi Governorship elections, it is pertinent sir, that you find time to urgently address the nation on the foregoing to clear the air on what constitutes “positive” or “negative” identification and “all legal directives” by the army personnel,” it added.

The circular on the alleged OPI emanated on social media was “Security Advisory” and dated 24/10/2019. The circular advised Nigerians to carry along official means of identification from November 1 as the Nigerian Army on collaboration with other security agencies will be searching for positive identification.

The circular has been greeted by condemnations as many, including the House of Representatives, described it as a violation of human rights.

The Nigerian Army has, however, dismissed the circular as fake news.