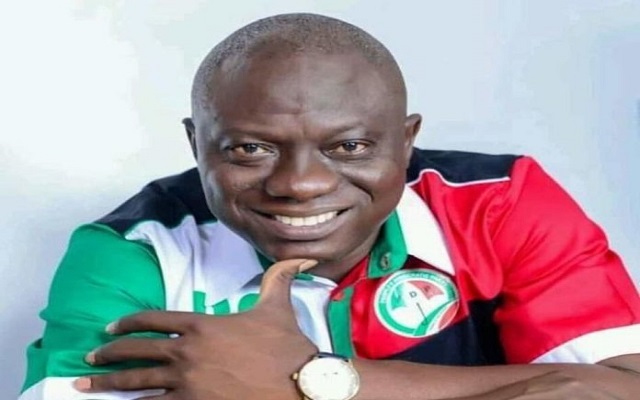 The Court of Appeal sitting in Akure, capital city of Ondo State, has dismissed the ruling of the National Assembly Election Petition Tribunal which had earlier nullified the election of Bamidele Salami, PDP, representing Ede Federal Constituency in the House of Representatives.

It will be recalled that aside nullifying the election, the tribunal also ordered that a rerun be conducted in some of the polling units in the federal constituency.

However, while giving its judgment on Thursday, the appellate court not only upheld the election of Salam, it also struck out the cross appeal of the Adejare Bello, candidate of the APC in the election.