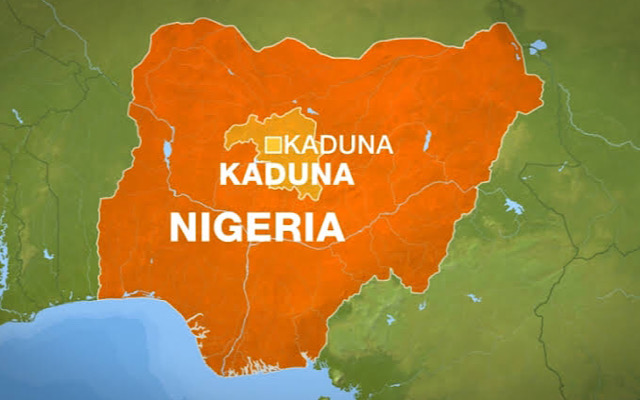 No fewer than ten people have been killed by bandits during separate attacks in Kajuru, Chikun, and Kachia Local Government Areas of Kaduna State.

Four persons were also reported injured during the assaults.

He said armed bandits barricaded the Kaduna-Kachia road around Kadanye village in Kajuru local government, and opened fire on a bus, as well as a truck carrying firewood.

Aruwan said five persons were killed in the attack, while three others sustained gunshot injuries.

He added that armed bandits also shot and killed a truck driver at the Doka axis in Kajuru on Tuesday.

Also in Kachia local government, armed bandits invaded a herders settlement in Inlowo village, and killed one Ibrahim Alhaji Haruna, before carting away 180 cows belonging to the victim.

Bandits also attacked Akilbu village within Kachia local government, and during the operation, shot at two people who were inside a vehicle. One of them later died in the hospital, while the other one is still receiving treatment.

Two people were also killed in another attack by bandits around Ungwan Yako village in Chikun local government area.

The Commissioner assured that security operatives are conducting operations at identified locations in the general area with a view to arresting the bandits.