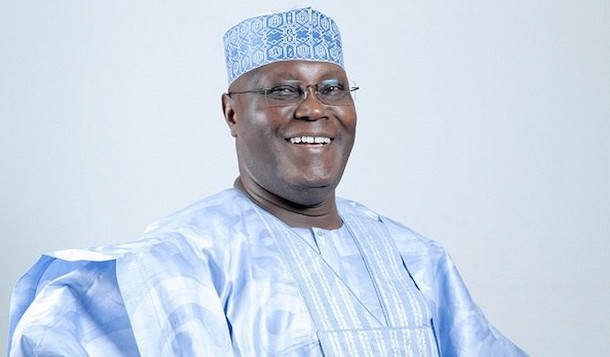 Attorney General of the Federation and Minister of Justice Abubakar Malami has said former Vice President Atiku Abubakar is not eligible to contest for the position of President in Nigeria.

Malami told a Federal High Court in Abuja through an affidavit filed by a group of lawyers led by Oladipo Opeseyi (SAN) that Atiku, who contested the 2019 presidential election on the platform of the People’s Democratic Party, “is not a Nigerian by birth.”

He put up the argument to back a suit filed in 2019 by the Incorporated Trustees of Egalitarian Mission for Africa (EMA) against the PDP and Atiku to challenge Atiku’s eligibility to contest for president.

The suit was mentioned on March 15, during which Justice Inyang Ekwo noted that the suit was ripe for hearing and fixed May 4, for that purpose.

“The first defendant was born on the 25th of November, 1946 at Jada, at the time in Northern Cameroon. By the plebiscite of 1961, the town of Jada was incorporated into Nigeria.

The AGF argued that, where it is revealed that a person was born outside Nigeria before Nigeria’s independence in 1960, in a location which was never part of Nigeria until June 1, 1961, as it is in this case, such a person cannot claim citizenship of Nigeria by birth.

There are indications that Atiku may take another shot at the Presidency in 2023.

His son, Adamu, who spoke during the presentation of his scorecard as Commissioner for Works and Energy in Adamawa State, in June last year, said his father would contest again in 2023.

Replying to Malami’s affidavit, Atiku and the PDP asked the court to dismiss the suit for lack of merit, maintaining that Atiku is a bona fide Nigerian citizen who has held different positions in the country.