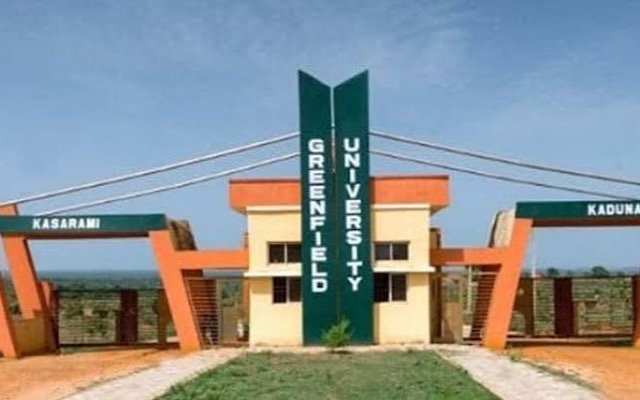 Bandits have threatened to kill the remaining students abducted from Greenfield University, Kaduna State, if their demands are not met by Tuesday. A leader of the group ,who identified himself as Sani Idris Jalingo, in an interview with the Hausa Service of the Voice of America, said 17 students including a grandchild of the late 18th emir of Zazzau, Shehu Idris, whom he identified as Hamza, are still in their custody. Jalingo said if the Kaduna State Government or their families fail to pay a ransom of N100 million as well as provide them with 10 brand Honda motorcycles by Tuesday, the remaining students will be killed.He revealed that the families of the students have already raised and paid N55 million to them but claimed they had used the money to feed the students.He vowed that it was his final warning and should government or the students’ families fail to meet his demands, all the students will be killed.Twenty-two students and a member of staff were abducted from the school campus along the Kaduna-Abuja highway on April 20 and within a week, five of them were killed by the bandits. “If they fail to bring N100 million and 10 brand new Honda motorcycles known as Boko Haram by Tuesday, I can assure you they will use trucks to evacuate the bodies of the remaining students,” the bandit said. He warned security agencies not to waste their time planting trackers on the motorcycles, saying his members do not go to cities and therefore arresting them will be difficult.