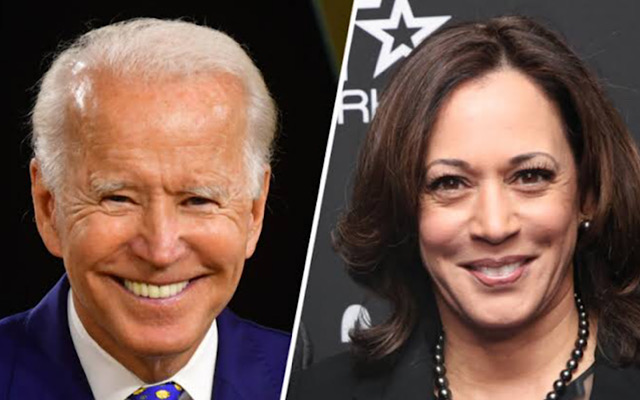 Ahead of the American presidential election slated for November, candidate of the Democratic Party, Joe Biden, has nominated Senator Kamala Harris as his running mate.

Senator Harris from California was one of the early presidential aspirants in the Democratic Party which Biden, former Vice President to Barack Obama, eventually won.

She is a moderate democrat, black and Indian -American.