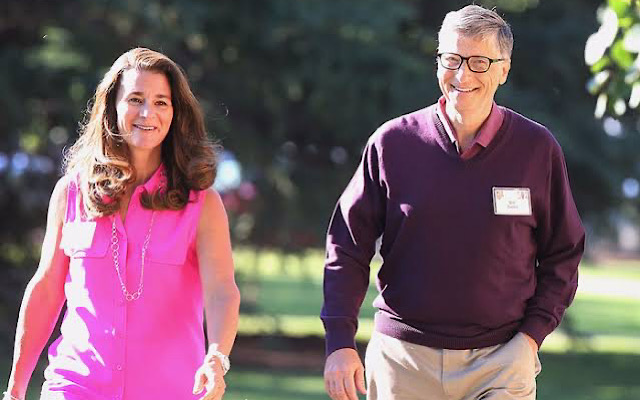 Founder of Microsoft, Bill Gates, has ended his marriage with wife, Melinda.

The duo, who have been married for 27years, announced their separation in a joint statement on Monday.

In the statement, the duo said they decided to end the union because they did not believe they could grow together as a couple in the next phase of their lives.

According to the statement, they will continue to work together at their foundation, Bill and Melinda Gates Foundation.

Their union produced three children before deciding to separate.