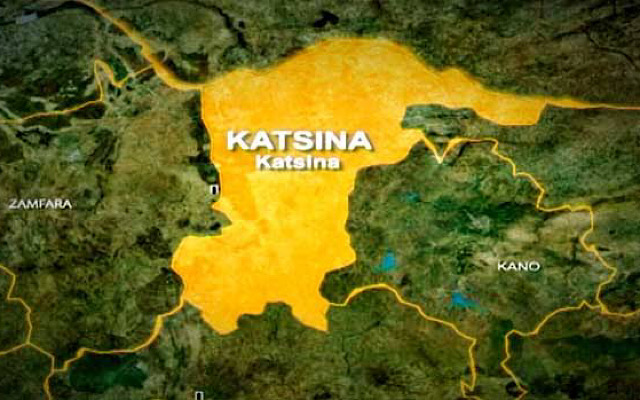 At least persons, including children, were killed when a bomb exploded at Yammama village in Malumfashi Local Government Area of Katsina State on Saturday.

A source told TheCable that the bomb was planted inside a farm in the village.

Many persons who sustained injuries in the attack are currently receiving treatment at General Hospital in Malumfashi.

Gambo Isah, police public relations officer in the state, confirmed the incident but did not give details.

No group has claimed responsibility for the attack in the state where armed bandits have killed many residents.