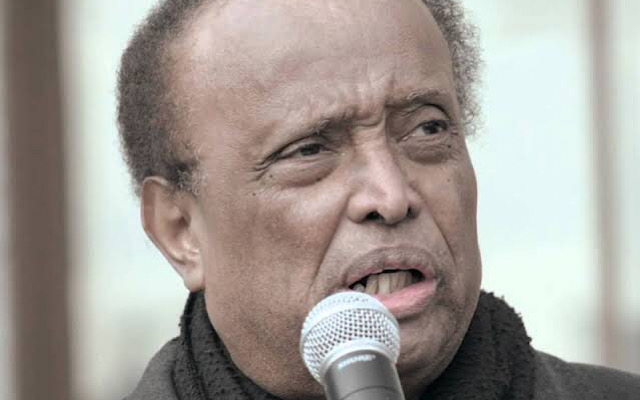 The President in a statement by his spokesman, Garba Shehu, said he wished to use this opportunity to put on record his personal appreciation and that of the Federal Republic of Nigeria for the extraordinary support of the Ambassador for democratic causes in Nigeria and around the globe.

The President noted in particular, the support of Ambassador Carrington and those of other patriots including the National Democratic Coalition (NADECO) for the June 12 political cause in Nigeria.

“He adds that their efforts impacted on the resolution achieved under this administration with the recognition of Chief MKO Abiola’s victory and apology rendered by the nation for the injustice done to him as well as the naming of a federal monument after him.
Thank you, Ambassador Carrington,” the statement read in part.