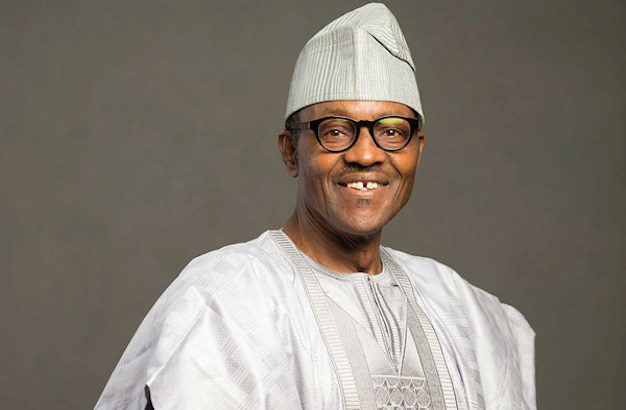 President Buhari, in a press statement by his spokesman, Femi Adesina, felicitated with all family members, friends, professional colleagues and the teeming fans of the artiste, “who started out as a journalist before mastering the art of storytelling through the stage and tube, and rising steadily to become one Nigeria’s foremost directors and producers in Nollywood.”

The President commended Kelani’s uncanny story telling skills and his ability to breathe life into scripts and translate literature to movies, thereby enhancing understanding of the rich cultural heritage of the country and consistently updating the narrative of a unified and progressive nation.

“As the ace producer turns a septuagenarian, President Buhari believes the rising profile of the Nigerian film industry around the world testifies to the hard work, creativity and passion of artistes like Kelani, who toiled earnestly to attract global viewership, recognitions and awards.

The President affirms that Kelani, through sacrifice, discipline and diligence, has contributed immensely to national development, especially his mentoring of younger Nigerians in the film industry,” the statement read in part.

President Buhari prayed that God will bless Kelani with good health and strength to continue in his noble trade.