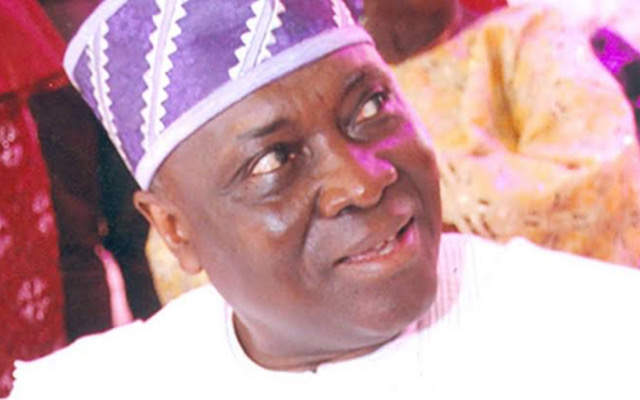 President Muhammadu Buhari has  congratulated the Chairman of the Police Service Commission (PSC), Musiliu Smith on his 75th birthday.

President Buhari described the former Inspector-General of Police (IGP) and ex-head of the Lagos State Security Council as an outstanding officer who had served Nigeria with great zeal.

The President in a statement by his spokesman, Garba Shehu, noted that as the Chairman of the PSC, “Smith bears the tremendous responsibility of modernizing our police force in a way that reflects the hopes and aspirations of the citizens and wishes him the very best in carrying out the task.”