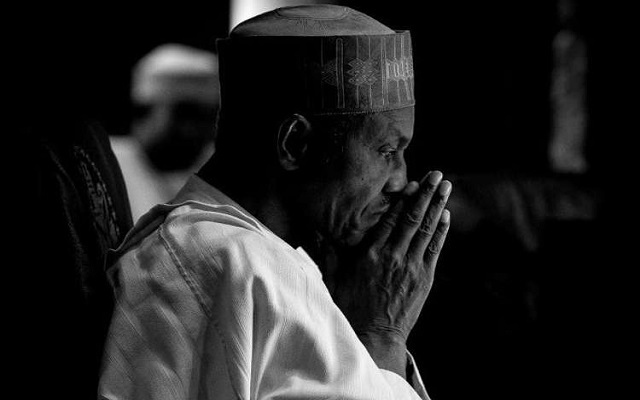 President Muhammadu Buhari has expressed his condolences over the death of the former Bauchi State Grand Khadi Alhaji Ahmad Rufai Ibrahim, describing him as “a great religious scholar and jurist who left an untainted record of integrity.”

In a reaction to the news of the death, President Buhari said: “The late Grand Khadi was a man of sterling virtues who did his job with the fear of God and dispensed justice impartially.”

The President stated that “being a judge is a litmus test of a man’s integrity and I’m proud to say that the late Ahmad Rufai Ibrahim passed this test during his brilliant career in the judiciary.”

President Buhari, while extending his condolences to family members and the Bauchi State Government, prayed to Allah to grant the deceased paradise for his good deeds and forgive his shortcomings.