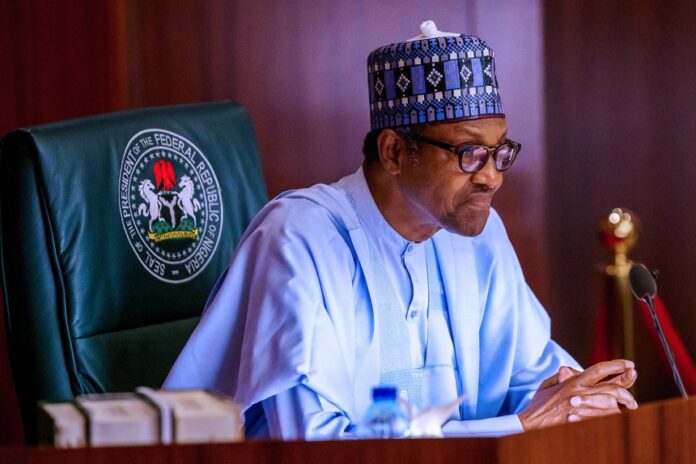 President Muhammadu Buhari has condoled with the government and people of Nasarawa State over the “brutal” killing of the leaders of the Miyetti Allah “who forged a strategic partnership with the government against the menace of bandits and kidnappers.”The President in a statement by his spokesman, Garba Shehu, described the late State leader, Alhaji Mohammed Husaini, who was among those murdered as a beacon of peace for Nasarawa State and the subregion.In praying for the repose of the souls of those killed, President Buhari urged the Fulani leaders in the state to choose new leaders who will build on the foundations of peace set up by the Husaini-led leadership.The President reiterated the determination of his administration to work with all members of the society to rid the country of terrorists, bandits and kidnappers.