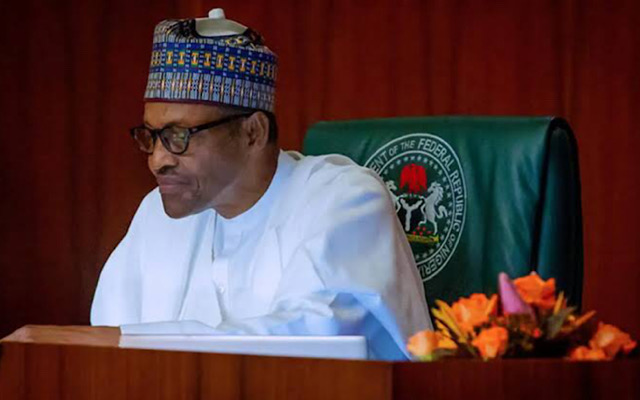 President Muhammadu Buhari is currently presiding over a security meeting at the Presidential Villa, Abuja

The meeting which is holding behind closed doors has in attendance Vice-President Yemi Osinbajo; Secretary to the Government of the Federation, Boss Mustapha; Minister of Defence, Major-General Bashir Magashi (retd.); and National Security Adviser, Major-General Babagana Monguno (retd.), are also attending.

The country is currently witnessing an escalation of security challenges which has led to loss of lives and property while many have been victims of kidnapping.

The House of Representatives had on Tuesday called on the President to declare a state of emergency on the security sector in the country.