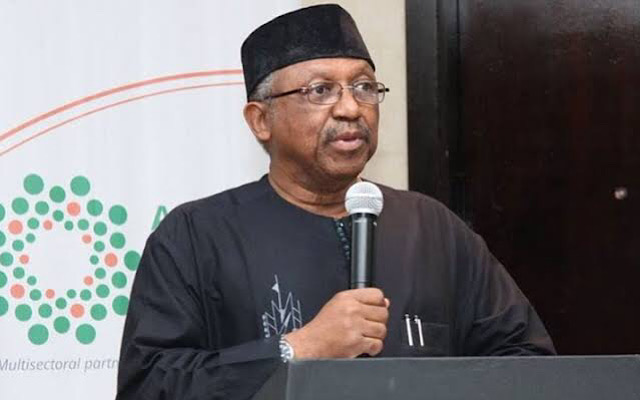 The Federal Government on Thursday disclosed  that all the 48 confirmed cases of coronavirus reported are clinically stable.

The government through the Minister of Health, Osagie Ehanire, at a press conference he held in Abuja to update on the state of the disease in the country, also said that two others have been treated and discharged and one was lost unfortunately.

The minister at the conference reported that so far Nigeria has 51 confirmed cases as of Thursday.

“As of today, 26th of March 2020, we have recorded 51 confirmed cases of coronavirus disease COVID-19 in Nigeria, of which 32 are in Lagos, ten in the Federal Capital Territory, FCT, three in Ogun and one each in Ekiti, Oyo, Edo, Bauchi, Osun, and Rivers states,” he said.

According to him, “Of the 51 cases, 37 had an immediate travel history to one or more of the coronavirus affected countries in the last two weeks, eight are confirmed close contacts of confirmed cases and 6 have neither a recent travel history nor a known contact.”

He disclosed that while two persons have been cured and discharged from treatment,” we have recorded just one fatality.”

“All 48 presently active cases are clinically stable with only mild or moderate symptoms,” he confirmed.

“Federal Government, working through the Presidential Task Force on COVID-19, has issued a closure order on all land borders and international airports, effective from the 23rd of March 2020, except for approved essential and emergency flights”, he added.