The leadership of the Nigeria Labour Congress (NLC) has called off the state wide strike declared by workers of the Cross Rivers State Government, barely one day after it commenced.

State Chairman of the NLC, Comrade John Ushie, announced the suspension of the strike while charting with reporters in Calabar, Tuesday, on matters arising from the strike; stating that the suspension was based on agreement reached with the Governor, Ben Ayade, who stated that he was not aware of the deep-seated grievances of the workers before the strike was embarked on.

Comrade Ushie revealed that the governor has agreed in a meeting with the leadership of the unions, to pay gratuity of workers owed from June to December 2013 now while payment of pension arrears, promotions and other emolument owed workers from January to December 2014 would be made when the next tranche of the Paris Club bailout fund would be received.

While monitoring the short-lived strike in the state capital, The Politico found that there was wide spread disenchantment with the administration of Governor Ayade over the welfare of retired civil servants who had to wait for years without being paid their gratuity, pension arrears and promotions.

The Politico also found that the union leaders chose the auspicious moment (the visiting of the Acting President Yemi Osinbajo) to hold the governor to concede to some of their demands. 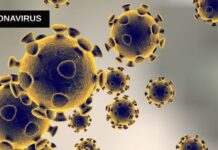 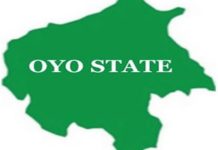 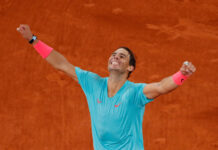