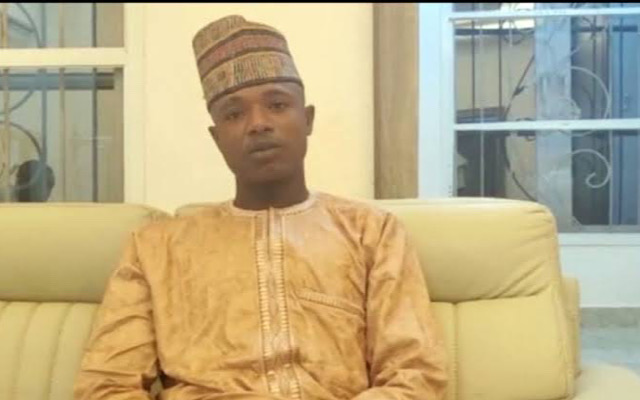 The bandit responsible for the abduction of 300 schoolboys in Kankara, Katsina State, Auwalun Daudawa, has been killed barely nine days after returning to the trenches.

Daudawa had declared his repentance in Gusau, the capital of Zamfara State few months ago after the release of the students and pledged never to return to his old ways.

He handed over 20 rifles and swore to turn a new leaf at the time.

He reportedly returned to the forest few days ago to resume banditry on a revenge mission as he vacated his new residence in Damba, the outskirts of Gusau.

Announcing his death on Friday, the New Media aide to Governor Bello Matawalle of Zamfara, Ibrahim Zauma, on Twitter said Daudawa was killed while trying to rustle.

“Just in: Barely nine days after Auwalun Daudawa returned to the jungle after swearing oath on the Glorious Quran never to go back to banditry, he met his waterloo! He was killed while trying to rustle,” he wrote on Twitter.

Meanwhile, Daily Trust gathered that Daudawa was killed while leading his men on a revenge attack on boys loyal to another bandit called Ballolo.

It was learnt that while Daudawa was in Gusau following his repentance, some armed members of the Ballolo camp attacked the position of his men in an attempt to rustle their cattle, killing two of Daudawa’s gang members in the process.