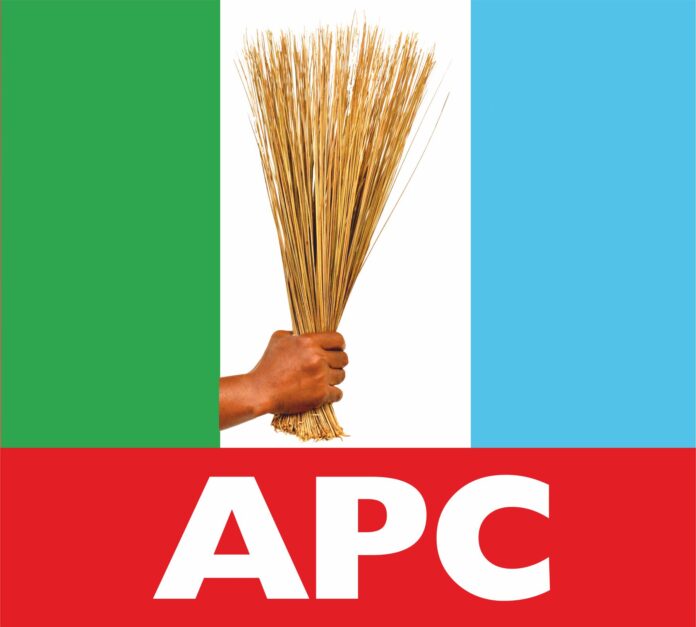 The Justice Idris Legbo Kutigi International Conference Cente, Minna, Niger state yesterday was filled to the brim as members of the All Progressives Congress (APC) Niger State chapter converged to celebrate two years of good governance, and honoured deserving elected and appointed political office holders within and outside the state who have contributed to the various community development activities.

The event ,which was organised to commemorate the second anniversary of APC led government in the state and Democracy Day witnessed the Niger State Governor, Alhaji Abubakar Sani Bello, Senator Aliyu Sabi Abdullahi, National Secretary of APC Alhaji Mai Mala Buni, former deputy governor of the state Alhaji Ahmed Musa Ibeto and political heavyweights in the state and across the country.

In his welcome address, the Chairman APC in Niger State, Engineer Mohammed Jibril, said the award was for those who have contributed to the development of Niger state through developmental projects and progressives who believe in the development of the party.

He also admonished the awardees to see the privilege as opportunity to do more for their communities and state.

Responding on behalf of the awardees, Senator representing Niger North Senatorial district and Chairman Senate Committee on Media and Public Affairs Senator Aliyu Sabi Abdullahi (Baraden Borgu) ‎said, “I see this award as a challenge to do more, this honour is not for me but for the people of Niger state and Niger North senatorial district,I appreciate my party and the state leadership for this privilege”.

Senator Abdullahi was awarded for his leadership and outstanding achievement in infrastructural development.
‎