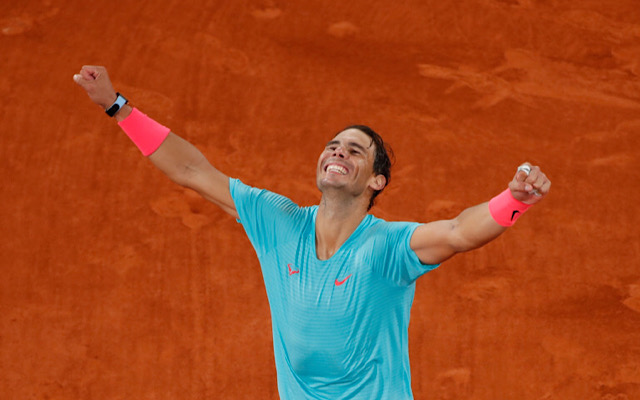 Novak Djokovic on Monday surpassed Roger Federer’s record for the most weeks used as world number one on the ATP rankings.

Djokovic set a new landmark of 311 weeks spent as the highest ranked tennis player, a week longer than Federer’s feat.

The 33-year old who won his 18th major at the Australian Open in February wrote on Twitter “Big day today” after accomplishing the feat.

“It really excites me to walk the path of legends and giants of this sport,” said Djokovic, in a statement released by the ATP.

“To know that I earned my place among them by following my childhood dream is a beautiful confirmation that when you do things out of love and passion, everything is possible,” he added.

The Serb first became world number one at the age of 24 on July 4, 2011, the day after winning Wimbledon for the first time, beating Rafael Nadal in the final.