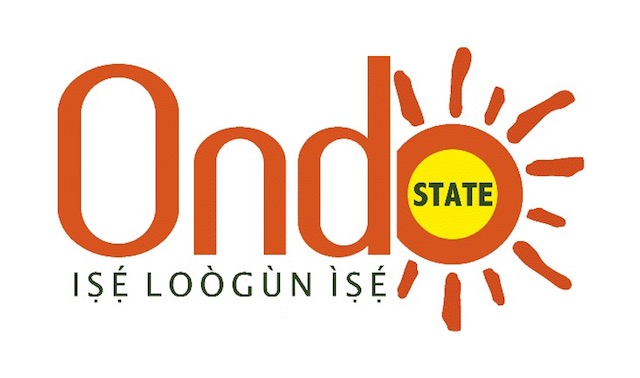 The Owa-Ale of Ikare Akoko, Ondo State, Oba Samuel Kolapo Adedoyin has charged the 2018 Batch ‘C’ (Stream 1) National Youth Service Corps(NYSC) members deployed to Ondo State not  to denigrate or criticize any culture in the course of their service year in the state.

He said that rather than engage in campaign of calumny against the culture of the host communities, they should learn more about the origin and ancestral precepts of where they are posted.

The monarch who was represented by the Asoju Oba of Ikare Akoko, High Chief Olabisi Babajide stated this while speaking on Culture and Traditions of the Yorubas to the corps members at the NYSC Permanent Orientation Camp in Ikare Akoko.

His words: “No culture is superior to another but the ways of life differs from one community to another. In some climes, they use knives and spoons to eat whereas some use chop sticks but as Yorubas, we wash and use our hands to eat pounded yam or any solid food.”

The royal father of the ancient town advised the corps members not to look down on the people they will meet in the course of the service year but ensure that they accord them respect.

“My dear children, Yoruba people are highly intelligent and educated and for the fact they dress moderately or simply should not make you not to respect them.

“We cherish respect a lot and draw closer non indigenes who accord us much respect and honour. Respect them and you will be at your very best during and after the service year.

“Please, I am making this special appeal to all of you, whenever our festival or cultural rites are being observed, you will do well to remain indoors and not interfere with the traditional process,” the monarch advised.

He  assured the corps members of their safety during the service year and protection for some of them who may want to stay back in the State after the service to the fatherland.

The State Coordinator, Mrs. Grace Akpabio thanked the monarch for always accepting the invitation to lecture and address young graduates about the culture and tradition of the land.