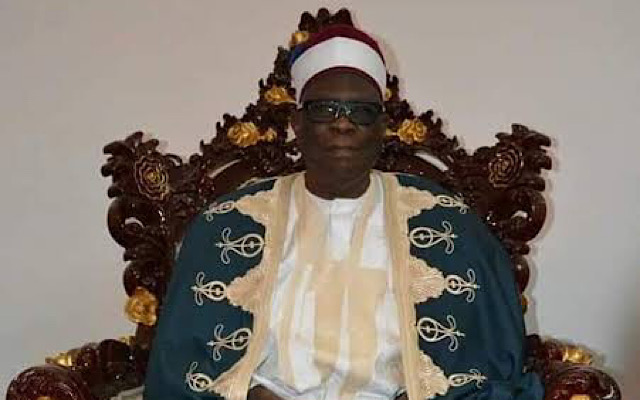 The Emir of Biu, Mai Umar Mustapha, has died. He reportedly passed on Tuesday morning.

Meanwhile, The Arewa Consultative Forum (ACF) said it received with shock and sadness, news of the death of the Emir.

The forum also commiserated with Sen. Aliyu Wamako, a former Governor of Sokoto state, over the death of his daughter.

A condolence message issued to newsmen in Kaduna by the ACF National Publicity Secretary, Mr Emmanuel Yawe, described the late Emir as a respected monarch, highly regarded in traditional and government circles.

It said that the deceased respected the values of his people and worked for peace and progress in Borno and the North.

“The ACF therefore extends its condolences to the families of the deceaseds and the governments of Sokoto and Borno state.” 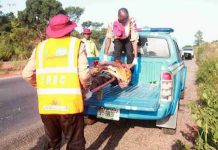