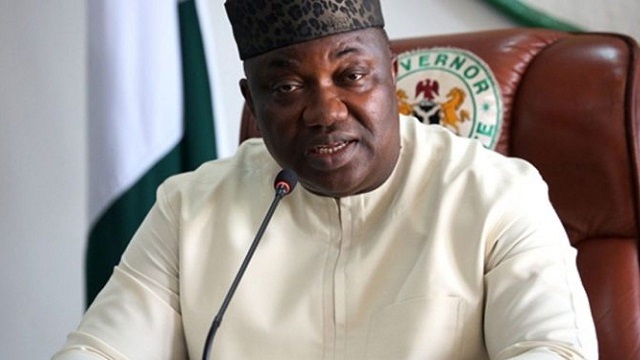 The Commissioner for Youth and Sports, Vitus Okecchi made the announcement on Thursday.

Okecchi told the newsmen in Enugu that the ban became necessary to enable the state government to rehabilitate the hall.

The stadium has a capacity to accommodate 22,000 sports spectators,it is a multi-purpose stadium and home stadium of Enugu Rangers. It is  named after the first President of the Republic of Nigeria, Dr Nnamdi Azikiwe and located on Ogui Road, Achara, Enugu.

“Some of the facilities, such as the leaking roof needs to be mended. It is unfortunate that the Indoor Sports Hall has been used for religious purposes and others. Within a short time, it will be used for the purpose it was built,” the commissioner said.

The commissioner, therefore, directed the stadium manager not to allow the hall to be used for non-sporting activity.

“That hall is purely for sports and nothing else”, he said.