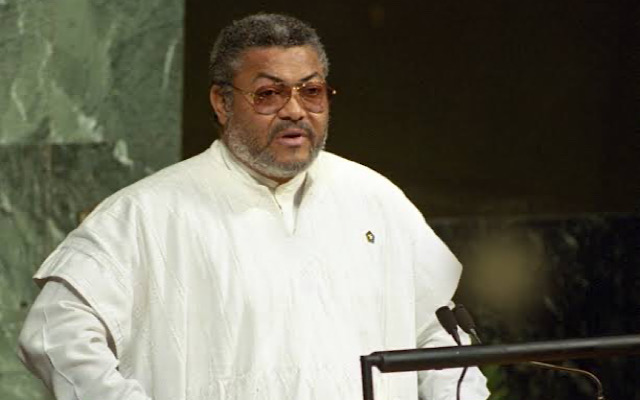 The remains of the former President of Ghana, Jerry John Rawlings will be laid to rest on January 27, the nation’s Ministry of Foreign Affairs has said.

According to media reports on Tuesday, Rawlings will lie in state from 24-26 January at the Foyer of the Accra International Conference Centre from 0900 to 1700 GMT daily.

Funeral mass will be held for the late former leader on 26 January at the Holy Spirit Cathedral in Accra and a burial service on 27 January at the Independence Square in Accra.

The funeral had initially been announced for 20 December, 2020, before it was postponed indefinitely after concerns raised by his maternal family and elders.