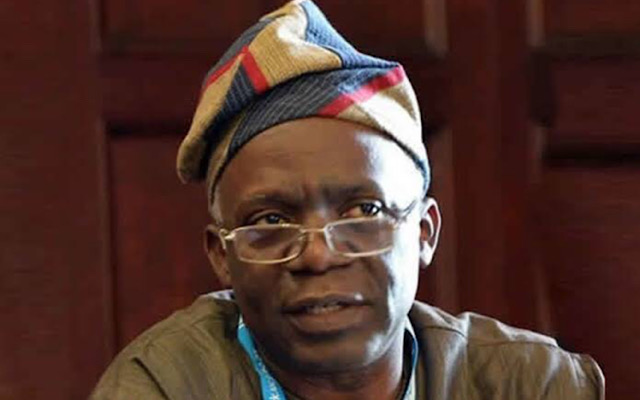 The publisher of Sahara Reporters, Omoyele Sowore is being arraigned before a Federal High Court and his co-defendant, Mr Olawale Bakare.

Sowore  is the convener of #RevolutionNow.

They are being arraigned by the Federal Government on seven charges bordering on alleged conspiracy to commit treason, money laundering, and insulting the President, among others.

They were brought to the court on Monday by operatives of the Department of State Services (DSS).

However, counsel to Sowore and Senior Advocate of Nigeria, Mr Femi Falana, was absent in court.

The arraignment comes one week after Justice Taiwo Taiwo ordered the release of Mr Sowore, more than five days after a detention order the judge issued against him elapsed.