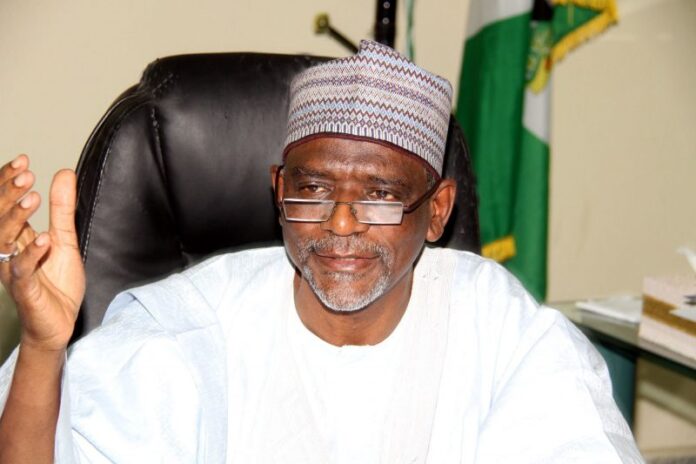 The Federal Executive Council (FEC) has , on Wednesday, approved contracts worth over N4.5 billion under the ministries of Education and the Federal Capital Territory (FCT).

The meeting was presided over by President Muhammadu Buhari at the Presidential Villa, Abuja.

The Minister of Education, Adamu Adamu briefing state house correspondents after the meeting said that following his ministry’s presentation of a memorandum, the council approved a total contract sum of N2.9 million for the ministry for the purchase of sensitive and non-sensitive examination materials.

The contract according to the minister, is for the purchases of materials for the Basic Education Certification Examination, the Senior Secondary Certificate Examination and the National Common Entrance.

“Today Council approved the award of contract for the printing of examination materials both sensitive and non-sensitive and the contract is worth N2.9 billion.

“It was awarded to a group of eight printers. The materials are for the Basic Education Certification Examination, the Senior Secondary Certificate Examination and the National Common Entrance.

“As you know because of the recent disturbances, we have postponed the examinations that have not taken place”, Adamu said.

The Minister of the FCT, Mohammed Bello also speaking to newsmen disclosed that the council approved, for his ministry, a contract for the rehabilitation and upgrading of some selected roads in the satellite towns in the territory at the cost N1.619,701,391.14.

“The Federal Executive Council (FEC) has approved the award of contract for the rehabilitation and upgrading of some selected roads in the satellite towns of the Federal Capital Territory Administration at the cost of N1.619,701,391.14”, he said.

According to the Minister, the council approved the sum of N900,294,304.75 to fix the roads in Gwagwalada Area Council.

“The contract which is for the duration of six months, was awarded to Messrs Teleview International Nigeria Limited.

“The contract is in favour of Messrs Sahabi Liman Sons Nig. Ltd for a duration of six months”, he added.

Before the commencement of the council meeting, President Buhari administered the oath of office to Isa Kwarra, as Chairman of National Population Commission.

Other members who also took the oath of office in three groups of four and three are; Ibrahim Mohammed, (Bauchi); Ayodeji Ajayi (Ekiti), Joseph Kwai Shazin, (FCT) and Garba A. Garba (Jigawa).

The others sworn in are Muhammed Chuso A. Dottijo, (Sokoto); Mai Aliyu Mohammad (Yobe), and Muhammadu Muktar Rini (Zamfara).