Just like in many career callings, numerous athletes have been idolized by their fans across the world because of their magical exploits in their chosen sports. As sports is a popular venture across the world, football is regarded as the most followed activity due to its large fan base.

Despite the dominance of football, extraordinarily talented athletes in other sports also immortalize their names in the respective sporting activities which gave them status of legend even before retirement. Diego Maradona, Pele, Lionel Messi, Cristiano Ronaldo, Roger Federer, Serena Williams, Michael Jordan, Michael Schumacher, Usain Bolt, Michael Phelps, just to mention a few, have all earned “legend” status in their respective sports having made indelible marks with their skills and dexterity. Their names and exploits will forever be worshiped across many generations.

Attaining the status of a legend turns athletes to mini gods in the hearts of the fans who see them as role models. Materials, especially kits, used by these exceptional athletes in the course of their talent exhibition usually become iconic memorabilia desired to be owned by any fans around the world. For example, boots, rackets, jersies, gloves, headbands, among others, used by a legendary athlete at symbolic periods are regarded as valuable memorabilia which must be preserved for many generations to come in order to keep the memory of the athlete and the iconic day alive.

Over the years, these memorabilia have now become valuable assets with huge monetary value for whoever is in their possession. Usually sold at auction houses, and recently online, the items go for crazy amounts which underscores the value placed on the iconic memorabilia. Some of  of these memorabilia that have been sold for huge amounts at auctions are listed below: 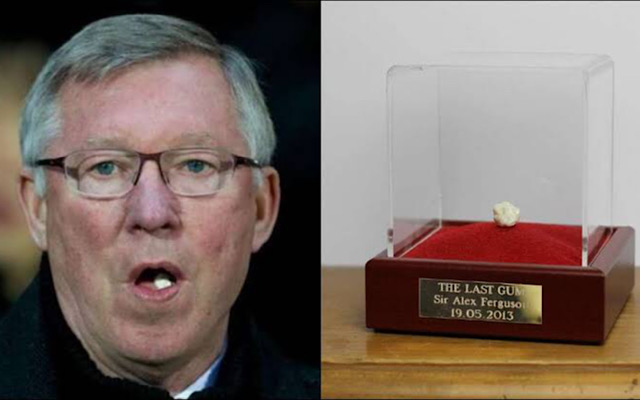 This might sound as one of the most ridiculous memorabilia from a sport personality that one could invest thousands of dollars in, but considering the cult image of Sir Alex Ferguson in club football management, the buyer will be understood for committing thousands of dollars to acquire the piece of gum.

The Scottish manager, who managed Manchester United for 27 years, was well known for always chewing gum at every game during his days at Old Trafford. He managed the Red Devils from 1986 to 2013 with numerous titles including 13 Premier League championships, five Football Association (FA) Cup victories and two Champions League titles (1999 and 2008). Ferguson’s last game was a thrilling 5-5 against West Brom at the Hawthorns on 13 May, 2013 after winning the Club’s 20th league title. As usual, the then 71-year old Ferguson was also seen chewing gum and disposed of it on the ground at the end of the game as was often the case. A young Man Utd fan picked up that piece of gum from the ground and later put it up for sale on eBay, an online marketplace. However, the gum eventually sold for a mouthwatering £390,000 which went to the Manchester United Foundation.

A pair of sneakers worn by basketball legend Michael Jordan in his rookie season in the National Basketball Association in May 2020 fetched a record $560,000 in an online auction. The autographed Air Jordan 1s, designed for Jordan in 1985 and the first-ever signature sneakers, were valued between $100,000 to $150,000 but went for more than 200 per cent of the final valuation. Like most of Jordan’s basketball shoes, they are a mismatched pair in a size 13 (left) and size 13.5 (right). The red, white and black Nike Air Jordan 1s are the same color scheme as the Chicago Bulls uniform and were sold by Jordan Geller, a sneaker collector and the founder of the Shoezeum, a sneaker museum. Regarded by most as the NBA’s greatest all-time player, Michael Jordan won six titles with the Chicago Bulls. The American also won the NBA Most Valuable Player five times in his 15 seasons. He retired at the end of the 2002-2003 season. 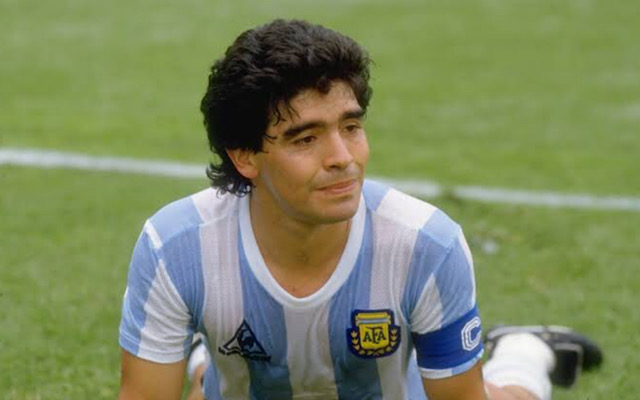 Diego Maradona’s Argentina number 10 Jersey was put up for sale by former Napoli teammate, Ciro Ferrara, and sold for €55,000 last month. The jersey had been given to Ferrara by Maradona at the end of a game between Argentina and Italy in 1987. 33-years later, Ferrara and Fabio Cannavaro set up a foundation to raise funds for their home town, Napoli, during the difficult economic moment for Italy occasioned by the COVID-19 pandemic. Maradona’s jersey in Ferrara’s possession was auctioned to help raise fund for the foundation. Maradona remains one of the greatest footballers to have ever played the round leather game. 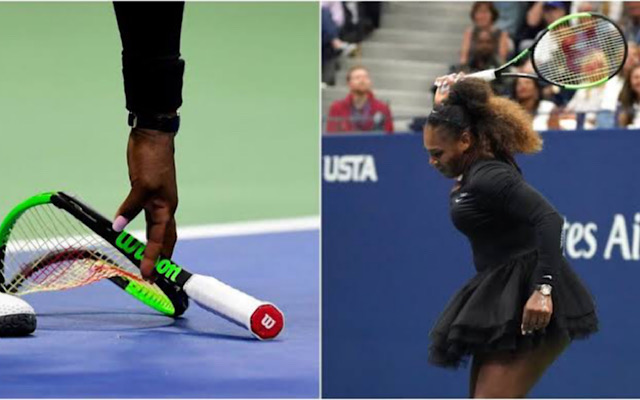 On the road to her loss against Naomi Osaka in the 2018 US Open Final, Serena Williams lost her cool and angrily smashed her racket during the controversial match which saw her clash with umpire, Carlos Ramos. It was a game enmeshed in controversy due to the 23-time Grand Slam winner loss in front of her home fans after she was ducked a game due to her altercation with Ramos. After the loss, Williams gave out her damaged racket to ball boy Justin Arrington-Holmes, who sold it to a dealer in Manhattan for $500, according to the New York Times. In 2019, the smashed racket would later be sold for $20,910 at a New Jersey auction. 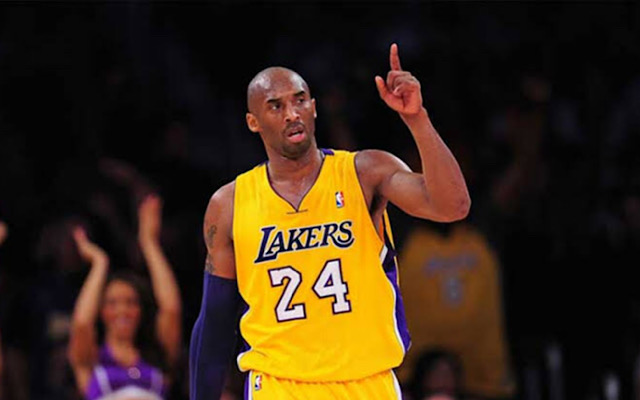 The Los Angeles Lakers legend, Kobe Bryant’s 2016 All-Star Game jersey sold for an $100,040. It was the last jersey he wore for the Lakers after an illustrious career. Regarded as one of the greatests of all time, the basketballer won five NBA championships, 18-time All-Star, 15-time member of the All-NBA Team, 12-time member of the All-Defensive Team, 2008 NBA Most Valuable Player (MVP), two-time NBA Finals MVP winner. Sadly, he died on January 26, 2020 in a helicopter crash alongside his daughter, Gianna and others onboard. 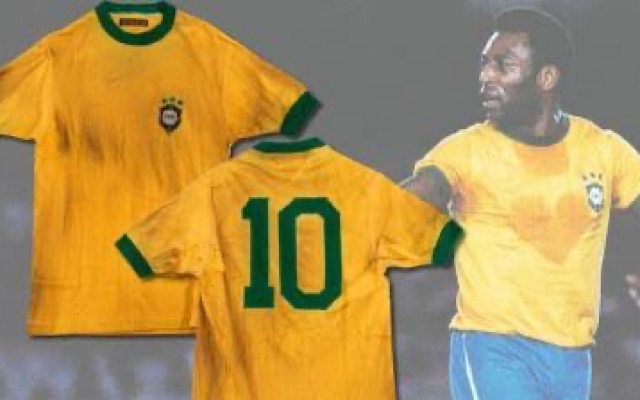 The Number 10 jersey worn by legendary footballer, Pele, in his final match for Brazil in a friendly against Yugoslavia at the Maracana Stadium in Rio de Janeiro in July 1971 was sold for as high as €30,000 in an action in Italy. Pele represented the Brazil national football team as a striker from 1957 to 1971 and scored 77 goals in 92 appearances. 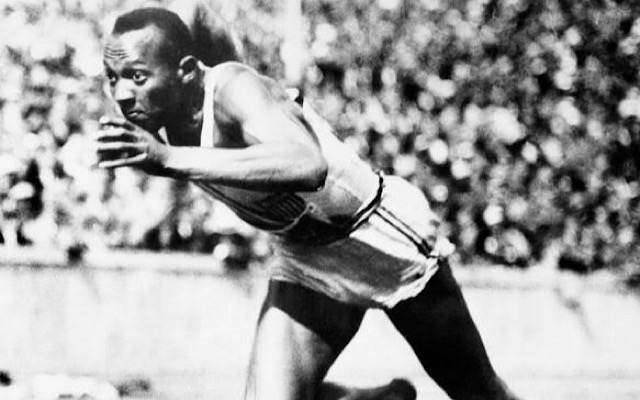 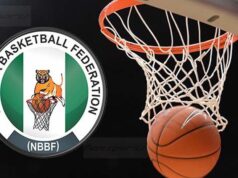 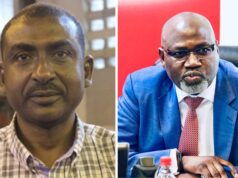 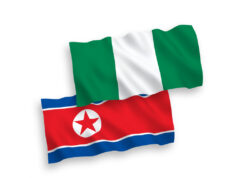