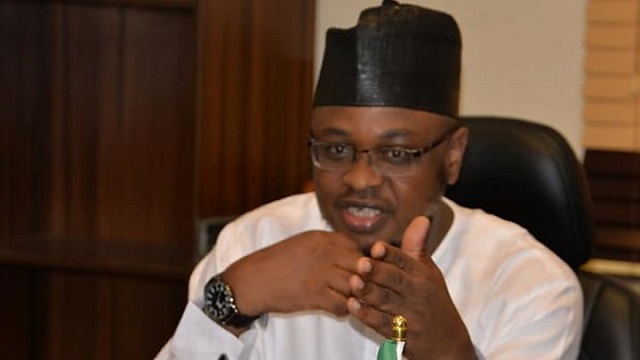 The ministry also disclosed that 54 million SIM cards have been linked with NIN.

The extension is to give Nigerians more time to perform the exercise.

Recall  that the Federal  Government  had earlier extended the NIN-SIM linkage deadline to April 6, 2021 following a widespread protested that greeted the initial  time line.

The deadline was again extended to May 2021 before the latest extension.