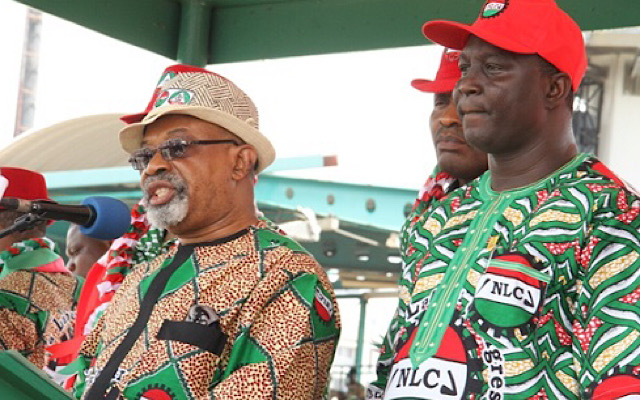 A meeting of federal government and organized labour scheduled to hold Monday at 3pm has been brought forward to Sunday evening in hopes of averting labour’s planned nationwide strike to start Monday.

A statement issued by the Deputy Director/Head of Press and Public Relations, Ministry of Labour and Employment, Charles Akpan, disclosed that the meeting will hold where the last one held, Old Banquet Hall at Presidential Villa.

Organized labour had given the government September 28 deadline to revert to the old prices of petrol and electricity tariff if not they would proceed on strike.

The government representatives and the organized labour had last Thursday met over the looming strike actions occasioned by the increase in the prices of petrol and electricity, but the meeting ended in a deadlock.

The Nigerian Labour Congress and its counterpart from Trade Union Congress, had during the meeting accused the government of being insensitive to plight of Nigerians about the implementation of the deregulation policy.

The organised labour, during the meeting,  maintained that the Federal Government should revert to the old prices of petrol and electricity before any meaningful discussion could take place.