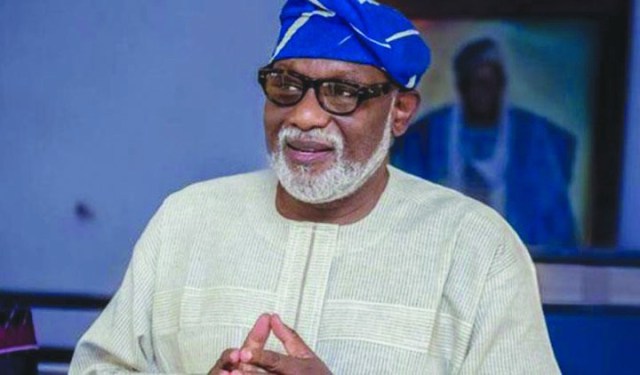 Ondo State government has said it has awarded no fewer than 318 projects worth over N28 billion in Ondo Central senatorial district of the state in the 2018 budgetary provision between January and September.

Governor Oluwarotimi Akeredolu disclosed this at the town hall meeting on preparedness of 2019 budget with stakeholders in the district organized by the state Ministry of Economic Planning and Budget.

Akeredolu,who was represented by Mr. Wale Akinterinwa,the state commissioner for finance, said that the projects spanned across the six local government areas that make up the district in all sectors.

He noted that over N2 billion was meant for renovation/construction of 175 school projects through the state universal basic education board.

According to the Governor, the least projects in the district are being executed by state agric-business empowerment agency which had gulped over N5 million.

The governor said the stakeholders’ meeting became necessary to harvest inputs of the people with a view to including them in the state’s 2019 budgetary process.

“This will translate developmental plans of government into actionable programmes and strategies and increased democratization, citizen participation and the desire to respond to developmental challenges,” he said.

The forum,which he said was a new dimension in the state budgetary process, would give feedback on what the government had done and was doing to ensure a better life and future of the state.

He enjoined residents of the state to continue to contribute their quotas in order to justify the confidence reposed in them by the government.

Earlier speaking, Mr. Bunmi Alade, the permanent secretary of the Ministry of Economic Planning and Budget, said the forum would afford government to prioritize people’s needs and desires in the preparation of the 2019 budget in the face if paucity of fund.

Alade stressed that everybody must have a say in governance because budget was an instrument of development.

Commending the move by the state government, Oba Abiodun Adefehinti,the Alara of Ilara-mokin   said it was good to get citizens involved in budgetary provisions so as to guide against projects that would not be appealing to the well being of the citizens.

He urged the state government to carry along traditional rulers in policy formulations and programmes in order to mobilize their subjects in supporting the government. 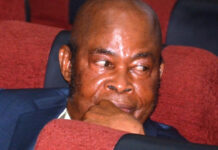