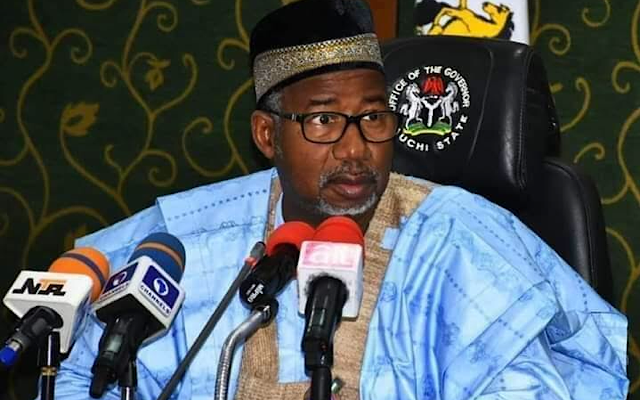 The persistent attacks and counter attacks by Boko Haram insurgents in Giedam town of Yobe State have given rise to possible infiltration of Boko Haram elements into Bauchi State through the LGAs bordering Yobe State.

This was disclosed by the secretary to the state government State Government (SSG), Mohammed Sabiu Baba, on Monday, while addressing journalists shortly after an emergency security council meeting at the Government House Bauchi.

He said the influx of displaced people has put the state under security threat, pointing out  facilities are now overstretched which makes the state government uncomfortable.

“Security strategies have been developed to ensure that the threat did not turn into attack in the state. We have decided to commence profiling of all the people coming into Bauchi State particularly in the four affected LGAs.

“The state government will ensure that the joint operations of the security agencies will be intensified, particularly air surveillance around the affected LGAs.

“As for those that are displaced, government officials will identify them in order to provide relief materials for their well-being because according to him, government will not just watch them suffer.

The bordering LGAs are Gamawa, Dambam, Darazo and Zaki which are sharing boundaries with Yobe state.