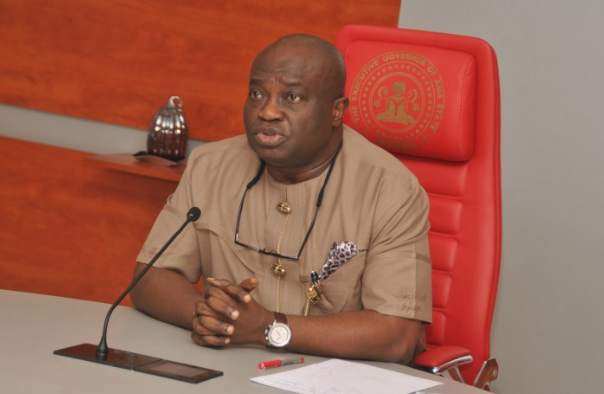 This followed the attacks by gunmen on the Imo State Police Command headquarters and the Owerri Correctional Prison, where over1000 inmates were released.

According to a statement issued by the State Commissioner for Information, John Kalu, the curfew takes effect immediately between 10pm and 6am daily till further notice.

Some gunmen on Monday morning attacked Owerri and freed at least 1,500 inmates while scores of vehicles were razed.

The hoodlums also freed the suspects in almost all the cells at the State Criminal Investigation Department of the command.

The statement read; “The Governor of Abia State, Dr Okezie Ikpeazu, has directed the imposition of curfew in Aba and Umuahia metropolis between 10pm and 6am daily from today, Monday, 5th April, 2021 till further notice.

“This is sequel to security reports received from multiple sources, and informed by the need to continue to protect innocent citizens and residents of the state.

“Security agencies in the state have been directed to ensure strict enforcement and compliance with the directive. Only those on essential services with proper identification are exempted from the curfew.

“We urge traditional rulers, men of the State Homeland Security Team and Community Vigilante Services in the state to monitor movement of persons within their respective domains and take necessary measures to protect the people and their property.

“All law abiding citizens are advised to go about their normal duties, outside the curfew period, without fear of molestation as the security architecture of the state is robust enough to guarantee their safety.”

Abia is bordered by Imo to the West.