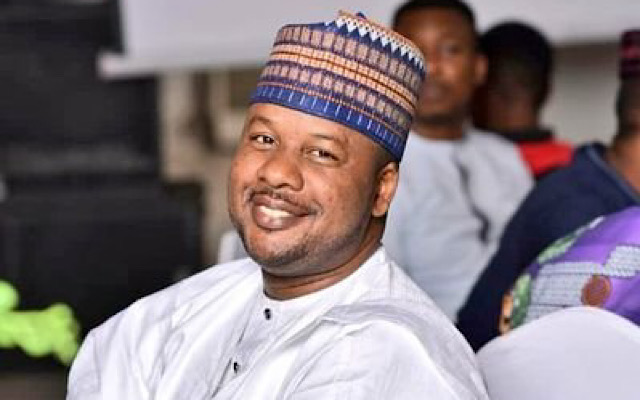 Kano State Governor, Abdullahi Ganduje, has sacked his Special Adviser on Media, Salihu Tanko Yakasai, popularly known as Dawisu for his open criticism of the All Progressives Congress administration.

According to a statement issued by the state commissioner for Information, Muhammad Garba, on Saturday, the sacking was with immediate effect.

Dawisu had tweeted about the failure of APC government at all levels to protect life and properties following the abduction of over 300 students in Zamfara barely a week 42 persons including 27 students were kidnapped in Niger State.

According to the statement released by the commissioner, Yakasai was sacked “over his continued unguarded comments and utterances which are deemed contrary to the stand of the All Progressive Congress government which he is serving”.

“The aide had failed to differentiate between personal opinion and official stand on matters of public concern and therefore cannot be allowed to continue to serve in a government he does not believe,” the statement read.

Dawisu is currently in the custody of the Department of State Service after he was arrested for his comment on Friday.

Many Nigerians on social media have been demanding for his release from the custody of the DSS with the hash tag #FreeDawisu.

Reno Omokri said; “How can you arrest @Dawisu for criticising clueless and inept @MBuhari, but you leave Sheikh Gumi, who told Bandits and killer herdsmen that it is Christian soldiers who kill Muslims, thereby putting Christian lives at risk. Buhari must #FreeDawisu.”

Gonna Kakanfo said; “The resources that ought to be disbursed for tackling burning national issues like banditry has unfortunately been wasted in abducting @dawisu in Kano and transporting him to Abuja. For what, I ask? What’s this madness for God’s sake? To intimidate government critics? #FreeDawisu.”

Another social media influencer, Japhet Omojuwa tweeted; “Citizen @Dawisu criticised his own party & was disappeared & we thought he had been killed or kidnapped. That reminds me of Hitler, not justice. That’s  the game under fascism, not democracy. If you support this, keep it going. You will live long to enjoy it too #FreeDawisu !!!”