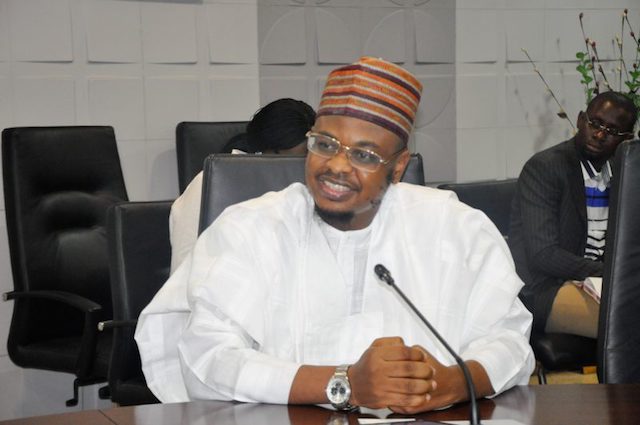 Jama’atu Izalatil Bid’ah Wa’ikamatis Sunnah (JIBWIS) has thrown its weight behind Minister of Communication and Digital Economy, Dr. Isa Ali Pantami, saying that an attempt to pull him down after his giant stride in the nation’s communications sector is targeted at the President, Muhammadu Buhari.

The Bauchi State Chairman, JIBWIS, Barr. Garba Hassan, in a statement over the weekend, said JIBWIS observed with “dismay that the pull-him-down war being waged against Dr. Pantami in his current position as a senior member of President Buhari’s cabinet is nothing other than pursuit of the sheer hatred, grudges and ill-will being nursed against the President himself.”

He said the allegations against the minister  were levelled by “both known and hidden enemies of the administration who have, from the word go, never missed any opportunity to express negative, low and mischievous opinion about the government to the extent of openly supporting agitations and attempt to bring the whole system down.

JIBWIS also pleaded with Federal Government to take action  against persons with “questionable character who have never hidden their desire to see the failure and disintegration of Nigeria.”

“We also call on the Federal Government and security agencies to double their efforts in the area of confronting the various security challenges being faced by the country. Issues having to do with intelligence gathering should be accorded serious attention.”