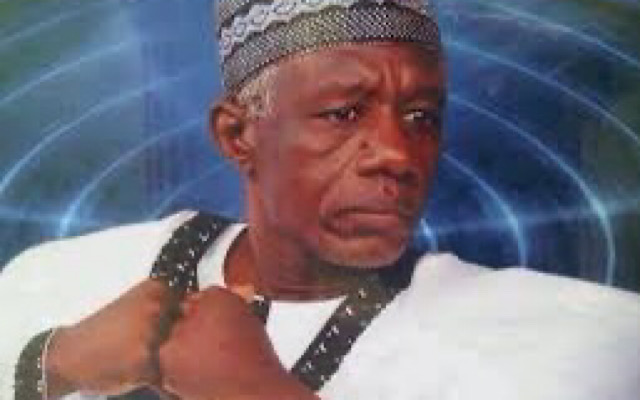 Ahmed Hassan Jumare, who served as Speaker of the Kaduna State House of Assembly, between 2012 and 2015, is dead.

“He was a former Executive Council member of Makarfi LGA, former Kaduna State of Assembly Speaker and immediate past Deputy Chairman of the PDP.

“You were a humble leader per excellence, a team player and an astute politician who strived for a better and safer society for all democrats.

“We shall definitely miss your counsel and doggedness.”

Jumare ,popularly called Bronco, has since been buried in his hometown, Makarfi in Kaduna state.

The cause of his death was unknown at the time of filing this report.