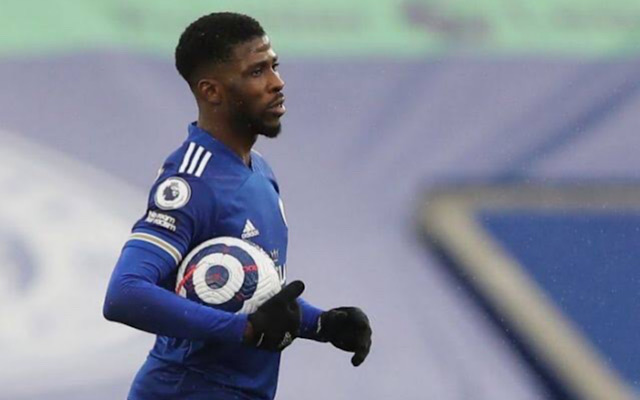 Nigerian and Leicester City forward, Kelechi Iheanacho, has been named Premier League Player of the Month for March.

The 24-year old is the fourth Nigerian to win the award following in footsteps of Austin Jay-Jay Okocha, Peter Osaze Odemwingie and Odion Ighalo.

Iheanacho scored five goals from only 11 shots in the Premier League in March, two more than any other player.

He also bagged his first hat trick in the Premier League in the month under review.

The forward is the first Leicester City player to win the award since October 2019 when Jamie Vardy won it.