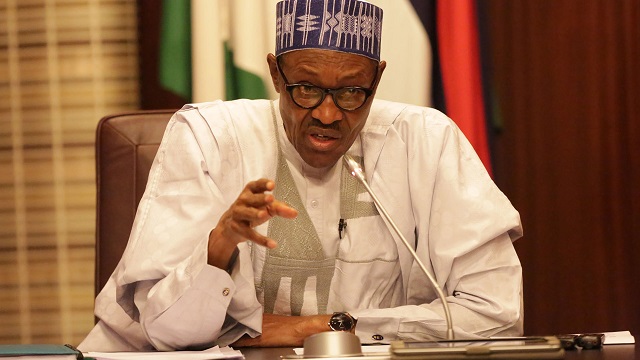 President Muhammadu Buhari has directed the nation’s service chiefs to identify masterminds of banditry and kidnapping as well as their sponsors with a view to taking them out.

The National Security Adviser, Major-General Babagana Monguno (retd.), on Tuesday quoted the President as saying shortly before he departed Abuja for London.

The NSA told State House correspondents that Buhari handed down the directive at a meeting he had with the security chiefs at the State House, Abuja on Tuesday.

He quoted the President as saying that a situation where the armed forces are reactionary rather than being proactive will no longer be tolerated.

Buhari met the security chiefs ahead of his trip to London for routine medical check-up.