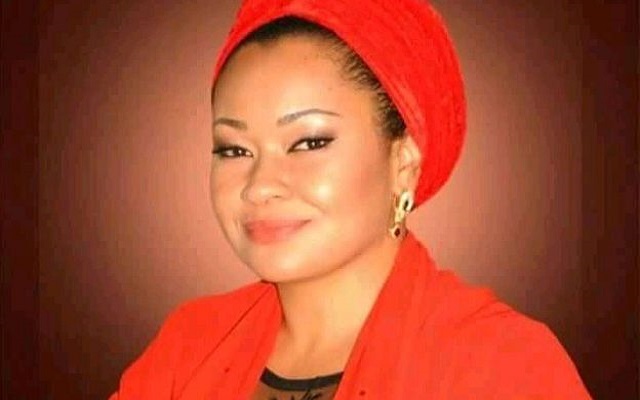 The governorship candidate of the Social Democratic Party in the November 16 gubernatorial election in Kogi State, Natasha Akpoti, has called on the United States government to extend the visa ban imposed on persons who committed electoral malpractices in Kogi State to principal officers of the Independent National Electoral Commission.

Akpoti made the call in a statement on Tuesday in reaction to the United States’ visa ban on some persons who undermined electoral processes in Nigeria.

Akpoti said that the ban is necessary because of the “ignoble roles” they played in the Kogi election.

She hailed the US government for the decision to place a visa restriction on individuals who rigged elections in Kogi State.

“I do hope this ban is limited not only to the individuals in Kogi State Government but principals of institutions who were saddled with the responsibility to ensure free, fair and safe elections such as INEC.

“This action goes a long way to validate all claims my party and I made at the courts with regards to the gross irregularities of electoral processes amidst violence to install Yahaya Bello as governor of Kogi State,” Akpoti said.