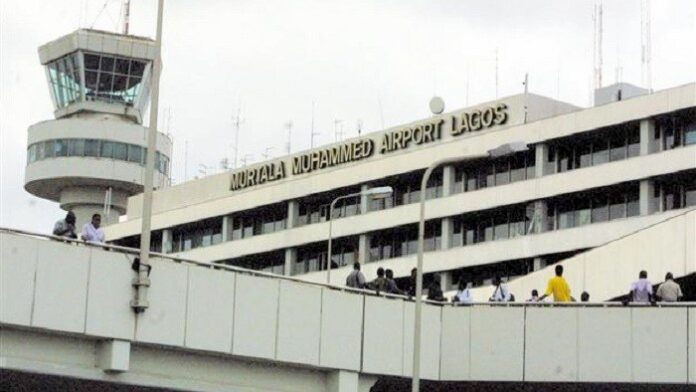 The Manager, Murtala Muhammed International Airport (MMIA) , Lagos,  Mr Nehemiah Auta, has said that the personnel at the airport had been adequately trained and were ready to handle emergency cases at all times.

The News Agency of Nigeria (NAN) reports that Auta gave the assurance while speaking at the mock emergency airport exercise held at the MMIA on Wednesday.

He said the essence of the exercise was to test the capability of the personnel and the equipment on ground to ensure that they conformed with emergency requirements.

The airport manager explained that with the required personnel on ground, there was no reason why the response time would not be met in the event of emergency at the airport.

According to him, with proper coordination, improved level of alertness and cooperation from various sister organisations in the system, emergency remains a great task.

He stressed the need to improve on the level of alertness and communication among the agencies.

“We have a structure on ground and all we need to do is to test the structure and to know how they will respond.

“We are trying to improve on the level of our alertness towards emergencies because emergencies can be in the day, at night or at anytime.

“The timely response is what matters. You can imagine an aircraft engulfed in flames, the time of response of the medical support matters. That’s the essence,’’ Auta said.

He said that with the category nine status of the MMIA, the airport had adequate fire tenders and was ready to handle emergency situations.

Auta also explained that the mock exercise was also to enable them display their might towards the certification of the MMIA airport, which would be achieved within the next few months.

On his part, the Director of Airport Operations, Federal Airports Authority of Nigeria (FAAN) Capt. Rabiu Yadudu, explained that the agency was working in line with the aerodrome emergency plan at the airport, in readiness towards the certification.

Yadudu said the exercise would lead to the certification of the airport as both personnel and equipment were being tested.

He said FAAN personnel were always compliant to the response time as stipulated by the International Civil Aviation Organisation (ICAO) and had taken the training very seriously.