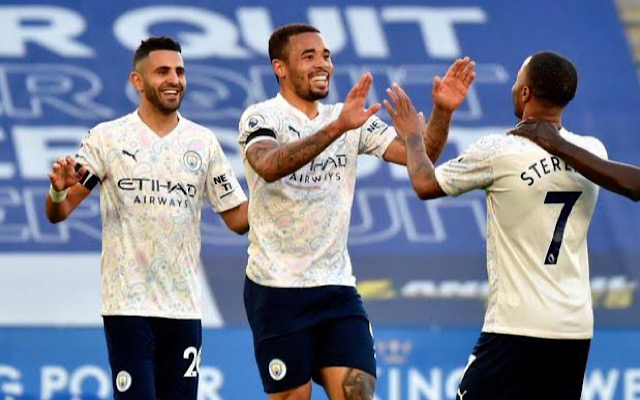 Manchester City boss, Pep Guardiola, has said he will “never forget this season” as the runaway leaders closed in on the Premier League title with victory at third-placed Leicester.

“I love the Premier League more than any other competition. We are close, very close,” added Guardiola after his team moved 17 points clear at the top.

“The champions are Liverpool, they have the crown – but we are close to taking it.”

Guardiola said City’s efforts were “incredible” given most matches this season have been played without spectators because of the coronavirus pandemic.

“In lockdown without spectators – every game we were there,” he added. “I will never forget this season.”

In their first match since announcing club-record scorer Sergio Aguero is to leave at the end of the season, Guardiola’s free-scoring side were frustrated before Benjamin Mendy broke the deadlock.

Fernandinho had a goal disallowed, Kevin de Bruyne’s free-kick hit the bar and Riyad Mahrez was denied against his former club by Kasper Schmeichel’s save.

However, France defender Mendy produced a lovely curling finish after stepping inside a challenge from Marc Albrighton before Gabriel Jesus sealed the points for the visitors from close range.

Leicester thought they had taken the lead on the stroke of half-time through Jamie Vardy but his celebrations were cut short by an offside flag.