Manchester United have completed the signing of former world footballer of the year, Cristiano Ronaldo from Juventus.

The Premier League club announced Ronaldo’s arrival for his second spell at Old Trafford in a statement on Tuesday.

The Red Devils had on Friday announced that they reached an agreement with the five-time Balloon d’Or winner for his return to the red half of Manchester.

“Manchester United is delighted to confirm the signing of Cristiano Ronaldo on a two-year contract with the option to extend for a further year, subject to international clearance,” United said in a statement on their website.

The 36-year old returns to the Old Trafford, 12 years after leaving as the world’s most expensive player. 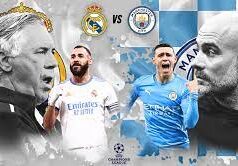 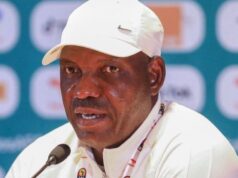 But for insurgency, Shettima would have been  Nigeria’s best governor – Birma