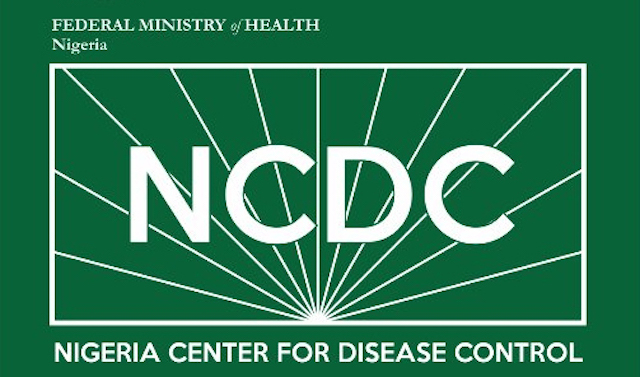 The Nigeria Centre for Disease Control has announced 129 fresh cases of COVID-19 in the country.

The cases were discovered on Wednesday, taking the total number of confirmed infections in the country to 162,891.

According to NCDC data, the new cases were recorded from 11 States and the Federal Capital Territory which returned 5 positive samples.

The centre also recorded one fatality taking death toll to 2,057 while persons who have been discharged increased to 151,648.

The total number of active cases is now 9,186, according to the centre.