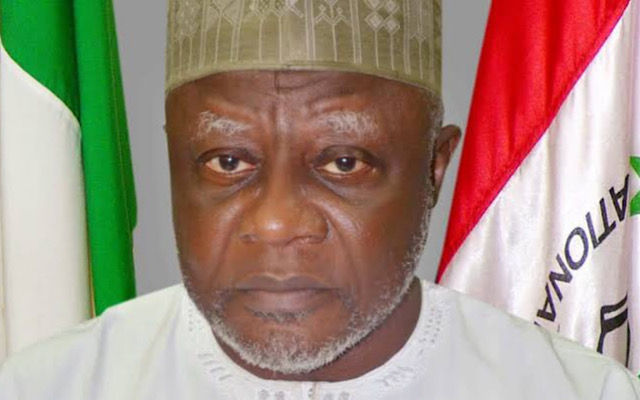 The spokesperson for the agency, Jonah Achema, said this while speaking with the News Agency of Nigeria on Tuesday, in Abuja.

Achema, a Deputy Commander of Narcotics, said, however, the tenure of Abdallah who was appointed on January 12, 2016, expired on January 11.

“The chairman was not sacked as reported by some media organisations. However, his five-year tenure elapsed on January 11,’’ he said.

President Buhari had approved the removal of Abdallah in a letter dated January 7, 2021 and signed by the Secretary to the Federal Government, Boss Musta­pha.

Abdallah was directed to handover to the Secretary of the agency, Mr. Shadrach Haruna, on or before Janu­ary 10, 2021.