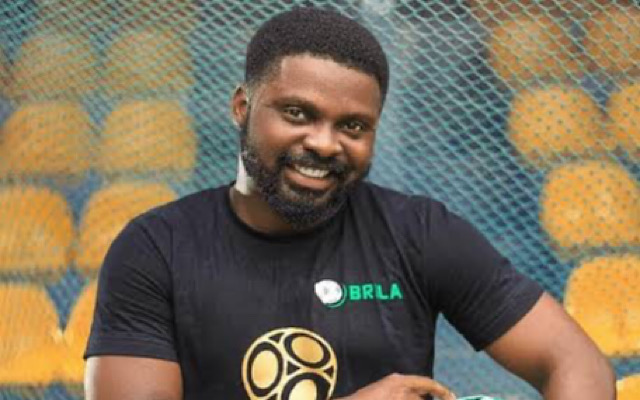 Mr Raji who is a sportscaster at Brila FM, Lagos, takes over from Mr. Toyin Ibitoye who has been in the position for five-and-half years.

Raji, popularly known as the TopMost Striker, is the Group Manager, Programmes and Contents in Brila Media Group.

He joined Radio Brila, Nigeria’s first all-sport radio station in 2008 and was a member of the 2010 FIFA World Cup Media Committee set up by the tournament sponsors.

Mrs Tobe-Chukwu, popularly known as tobexSports, is an astute women football advocate and a writer with passion for domestic women’s league.