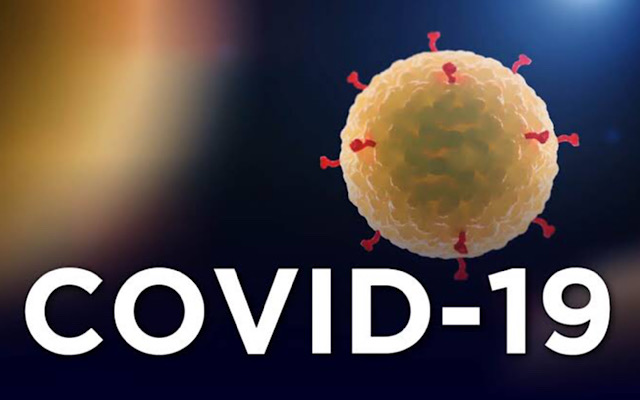 Nigeria on Saturday recorded 195 new cases of coronavirus, one of the lowest daily figures since the rise of the second wave of the virus late last year.

According to the data released by the Nigeria Centre for Disease Control on its Twitter handle, the latest figure has taken total number of confirmed infections in the country to 158,237.

NCDC data shows that the fresh cases were recorded from eighteen states and the Federal Capital Territory.

The centre also announced ten new fatalities which took death toll so far to 1,964 while persons who have been discharged are now 137,645.